Over the past twelve months, things have been quite busy for me, both professionally and personally. During that time – and for me the most important – was becoming a father for the third time. I also began teaching a self-developed class at CCAD aimed toward helping professional print designers transition into web design. This fall will be my third time teaching the semester-long course. On top of those things, I’ve had plenty of work at my full time job building websites, and a few freelance projects thrown in there in case I considered taking a breather.

Because of that, things around these parts have been extremely quiet. I plan to change that soon. I have a backlog of blog ideas piling up that I want to thin out. Also, this site’s current design is about eight years old and long overdue for a makeover. When this current look – version 4 of this site for those that are counting – it was my first real venture into blogging, and first experience with WordPress (WP) and PHP. It didn’t go smoothly. I always felt the design was incomplete, but due to my newness with both WP and PHP, I wanted to get something in place, polished or not. I figured I would have time to come back and put the finishing touches on it.

Later has turned into several years, and my knowledge and skills have improved greatly. Plus web technology, especially CSS and HTML, and improved dramatically. So much has changed that tweaking this design is no longer time worth invested. Instead, I plan to roll out a new design for this site before the end of 2012. If you follow me on Dribbble, you’ve seen a few previews.

A new design was been long in coming, but it seems every time I begin the process, either something more pressing enters the fray, or the direction I was going with the site wasn’t working out the way I wanted it to. However, I was determined this summer to get the ball rolling and not let it stop. The new design is progressing, although slowly. I’ve also been contemplating borrowing a page from Jeffrey Zeldman and launch a new design in an incomplete stage and finishing it live. I’m not decided on this yet, but will post something once I make a decision. Also, follow me on Dribbble and you will get some glimpses of the new design, as well as other projects I’m working on, before they land here.

The Detroit Lions unveiled their modified logo and uniforms for the 2009 NFL season. Paul Lukas of Uniwatch fame recently gave his opinion of the redesign. Paul, for the most part, really didn’t care for the changes, mainly due to the black accent the Lions adopted this century. I usually agree with Paul’s views of…

The online design community has been in an uproar this week (and rightly so) over the apparent thievery of Dan Cederholm’s logo design for his design studio, Simplebits. There are several opinions on the matter, and I felt compelled to share mine. Innocent coincidence? Was the Simplebits logo stolen, or was it pure coincidence that… 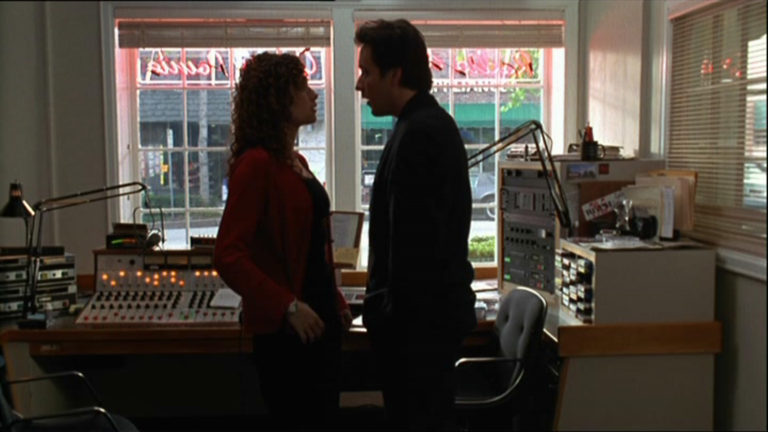 Its hard to believe its been over two years since I posted an entry on this site. Time gets away from you when you’re having fun. Since then, I’ve gone back full time to a great company, I’m still teaching my web design class, and raising three kids. I’ve had ambitions to get this site…

Hard to believe it’s been nearly three years since I’ve posted anything to this site. I’m determined to give this the attention I should this coming year, and it starts with giving the site a new look. I was never quite happy with the last one, and just recently found some performance bugs related to…

Plenty of redesign goodness around the web: White House web site redesigns Some nice write ups on not only the redesign, but also some new features from Greg Storey. Involution Studio redesigns Excellent work from an excellent group of folks. Even more impressive when viewed next to their new brochure as well. ESPN redesigns Mike…

I recently read The One-Minute Manager Meets the Monkey, and lately started looking at just about everything as a monkey. One of the biggest ones has been this website. I’ve been wanting to redesign this site for years, and sketched multiple variations of design and wireframes. However, working full time, having a family with three…

This site uses Akismet to reduce spam. Learn how your comment data is processed.